Although many advisors may call themselves "financial planners," CFP® professionals have completed extensive education and experience requirements and are held to rigorous ethical standards. We understand the complexities of the changing financial climate. We are committed to providing unbiased financial advice. 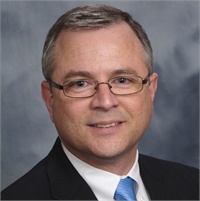 Ken was born and raised in the Muscle Shoals area. He earned a BS in business from the University of North Alabama and completed his financial planning coursework through New York University. He began his career as a financial advisor in 1999. Outside of work, Ken attends Grace Life Church of the Shoals. He and his wife Melisa have two adult children and they enjoy traveling together. 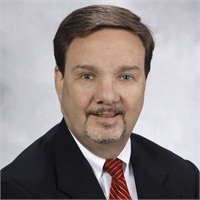 Born, raised and residing in Huntsville, Alabama, Gary Ely enjoys serving his community through the profession he loves. Gary began his career in banking and became a financial advisor in 1991. He holds a Bachelor of Science in Business from the University of Alabama and has completed his financial planning coursework through Florida State University.

Gary has been married to his wife, Stephanie, for more than three decades and they have been blessed with three children who have grown into successful adults. He attends Whitesburg Baptist Church where he is an active member and has served on the Planned Giving and Children's committees. He enjoys studying American history, spending time with his grandkids and following college football.